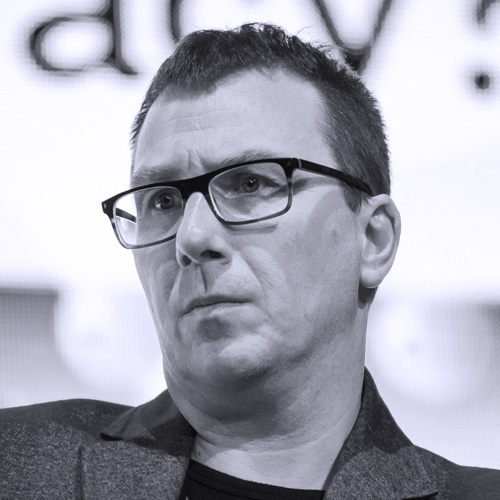 The American edition of the New York Times has devoted an article to CTA.ai company about using of Artificial Intelligence in the processing of medical images. Canadian graphic card manufacturer – nVidia, has noted and described CTA.ai company project about analysis of capsule endoscopy. Worldwide TIME Magazine called me one of the pioneers of e-learning in Europe.

I’m graduated from the faculty of Computer Science at Gdansk University of Technology specialized in Artificial Intelligence & Image Processing.