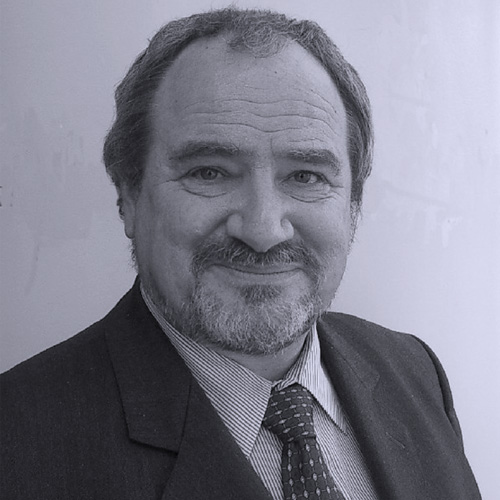 Charles Parisot is the Chair of the IHE Services operation of IHE-Europe that provides interoperability consulting services and testing tools to vendors, national and regional ehealth projects in order to build trust in interoperability.

Charles has been directly engaged in standards development and harmonization activities in the USA where he was among the leadership of the HHS sponsored Health IT Standards Panel (HITSP), where Charles has demonstrated a commitment to meet the challenges of interoperability in a practical manner. As chair of the Standards and Interoperability Working Group of the US national EHR Association for the past 12 years, he coordinates its 30 members that represent over 90% of the clinical IT market. In that role he has contributed the interoperability part of the US meaningful use program launched in 2008.

Charles has applied his extensive experience at ensuring successful standards implementation in large and complex multi-stakeholder industries through the launching and extension of the Integrating the Healthcare Enterprise (IHE) initiative in the USA and later in Europe. Charles has been co-chair of the IHE IT Infrastructure Technical Committee for four years, where his major focus has been the development of cross-enterprise interoperability for EHRs in regional and national health information networks. He is currently member of the IHE International Board.

Charles was one of the key contributors in the European eHealth Standards Mandate that delivered a recommendation to the European Commission on how to organize effectively the European-wide agreement on eHealth interoperability specifications across the 28 European countries. He also contributed to the European large Scale Project (epSOS) for the exchange of Cross-border patient summaries and ePrescriptions where he was elected to lead the Steering Committee of the Industry Team representing more than 30 vendors. He has contributed to the European epSOS decision to base its interoperability specification on IHE profiles, leverage the use of IHE test tools, and organize the epSOS Projectathon, based on the model of the famous IHE Connectathon. Charles has supported the European Commission recognize for procurement 27 IHE profiles (July 2015).

Recently he has contributed to the development of conformity assessment in the field of ehealth interoperability based on ISO standard accreditation processes (IS17025). He has been one of the primary author of the IHE Conformity Assessment Scheme and driven the ramp-up of the IHE International testing program that now complements the Connectathon with several accredited test laboratories around the world.

He has been active in the national healthcare field for the past 25 years, bridging the clinical, policy and business domains with the complex technical domain of health IT interoperability standards. In doing so, he has gained the respect of several physician societies, regional and international health information exchange projects and leading government health officials around the world.